Mad Men debuted in 2007, and corresponds to a fin-de-decade zeitgeist which may in turn provoke the next decade (2010–2020) to look more Modernist. Will Mad Men inspire people to begin dressing in similar ways? Already in the summer of 2009, Banana Republic had partnered with the show to sell similar fashion.

Correspondingly, when the Drake Hotel opened in Toronto in 2003, they adopted a Modernist design format (to reflect the owner’s idea that the Hotel should be a bohemian place that would inspire present day Beatniks), but by 2008, the Hotel was being depicted as if it existed on a lonely New York street during the 1950s and 60s. 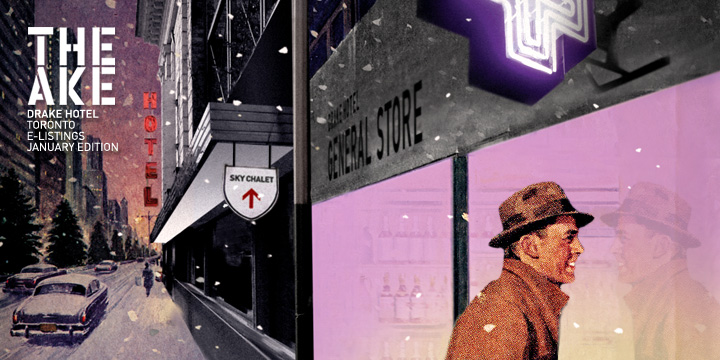 Battlestar Galactica ran from 2003–2009, and depicted an essentially contemporary society (albeit one with spaceships and jump-drives). A spin-off series, Caprica, has been developed (it’s pilot premiered on DVD in 2009, the series itself will in 2010). Caprica is set fifty years prior to the ‘contemporary’ Galactica series, so uses costume and design to depict a retro-society; thus in effect matching the actual potential zeitgeist of the 2010s: a neomodernist highly technological society: Mad Men with Smartphones. 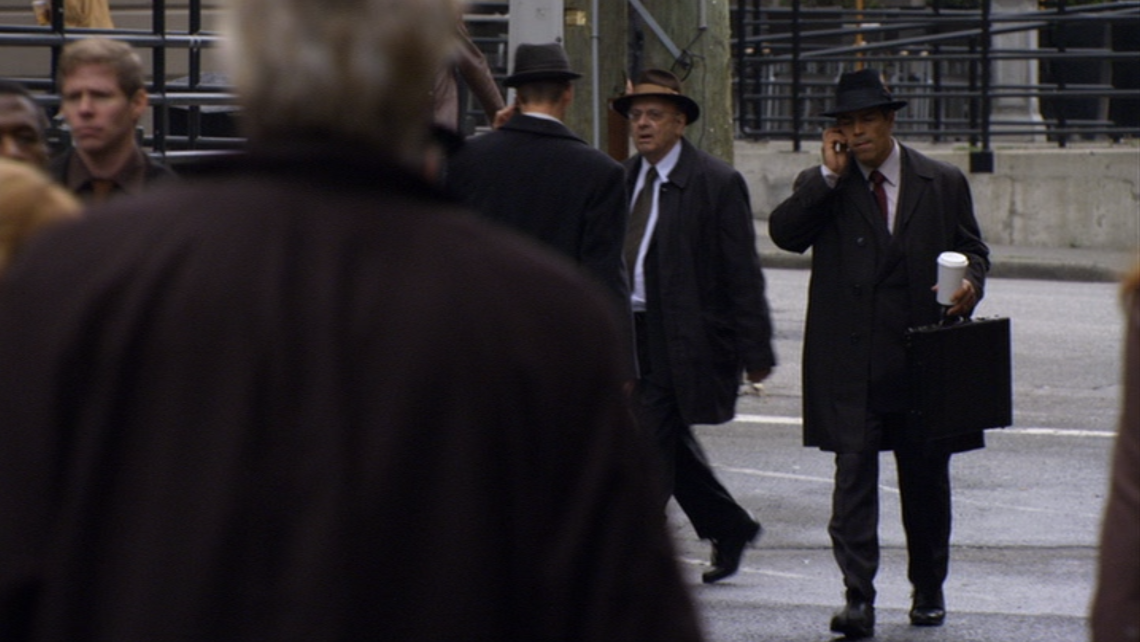 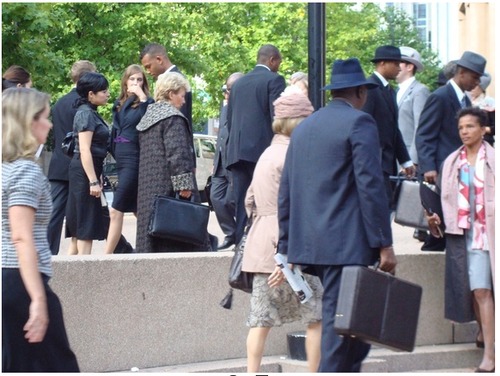 Caprica being filmed in Vancouver in August 2009 (source)

(A interesting note: one of the first reviews of the Caprica DVD pilot stated, “I love the possibilities of retro/futuristic style and wish it had been more consistently applied across costumes and set dec. What they achieved is pretty generic, mid-twenty first century Canadian.” ) 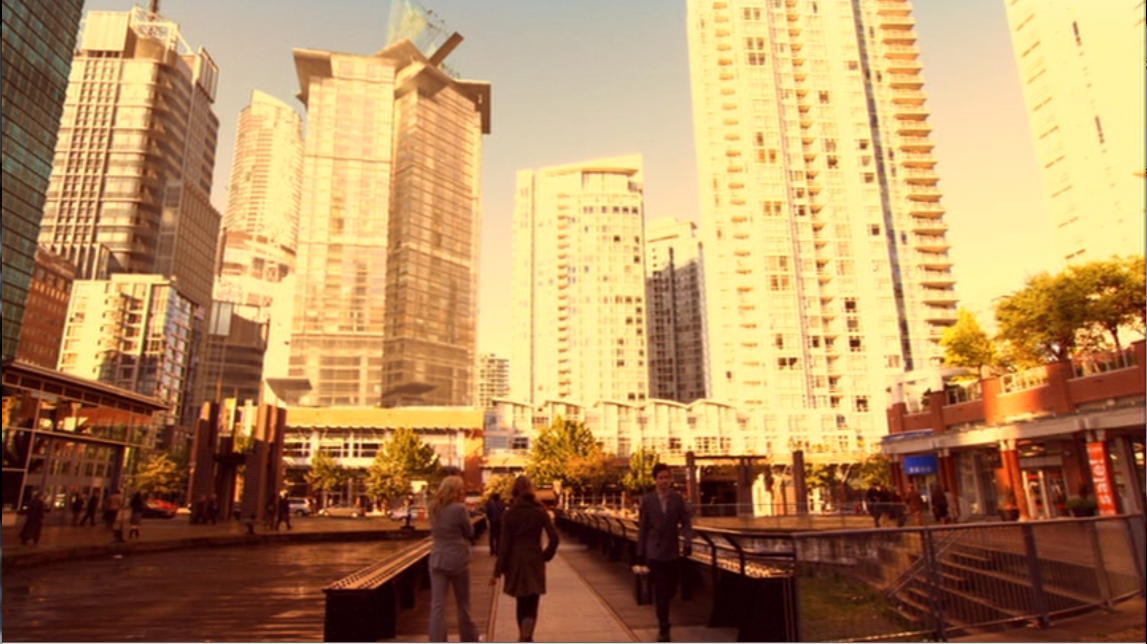 Subsequently, in twenty years, when both Caprica and Mad Men are downloadable retro shows from the 2010s, will people understand the contrivance of Caprica‘s Modernism, or see it only as reflection of the times in which it was created? In other words, by 2019, will our fashion and everything-design make it seem like we’re living in Caprican society? Does the popularity of Mad Men reflect a yearning for an elegance and style lost during the Postmodern period? Will we see a return to that, and in so doing become Mad Men with Blackberries & iPhones?