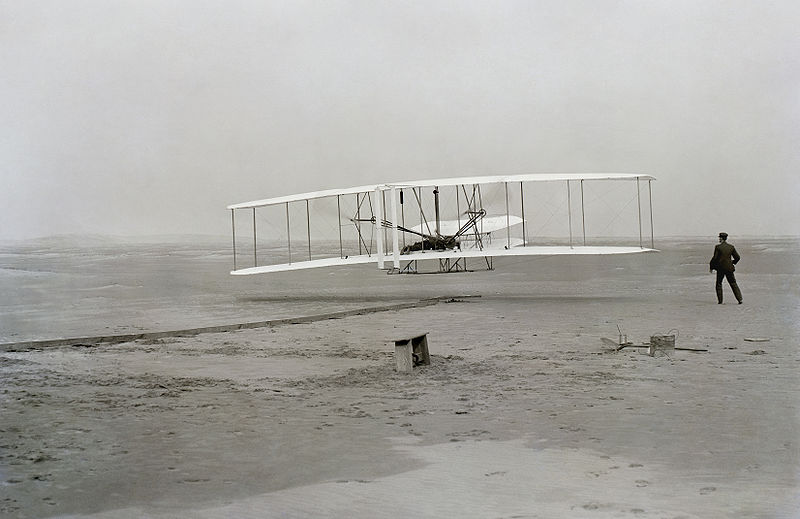 Then we learned to fly in formation. 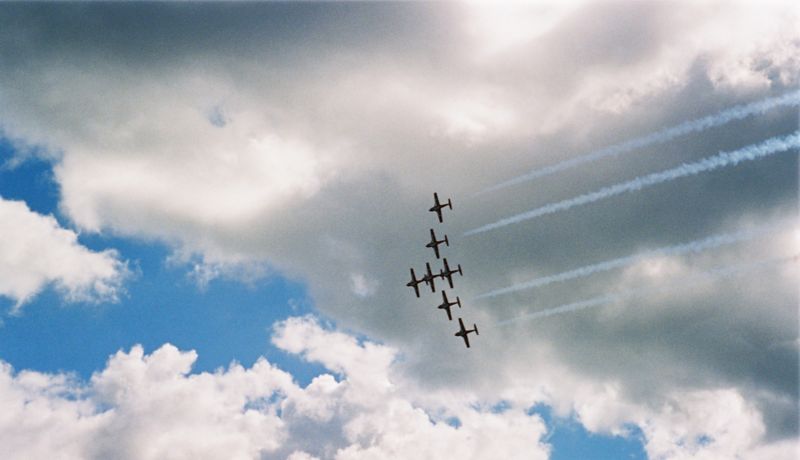 Between 1903 and 2006 is a century during which apes aspired to become birds, a hybridization that goes back to our mythology. 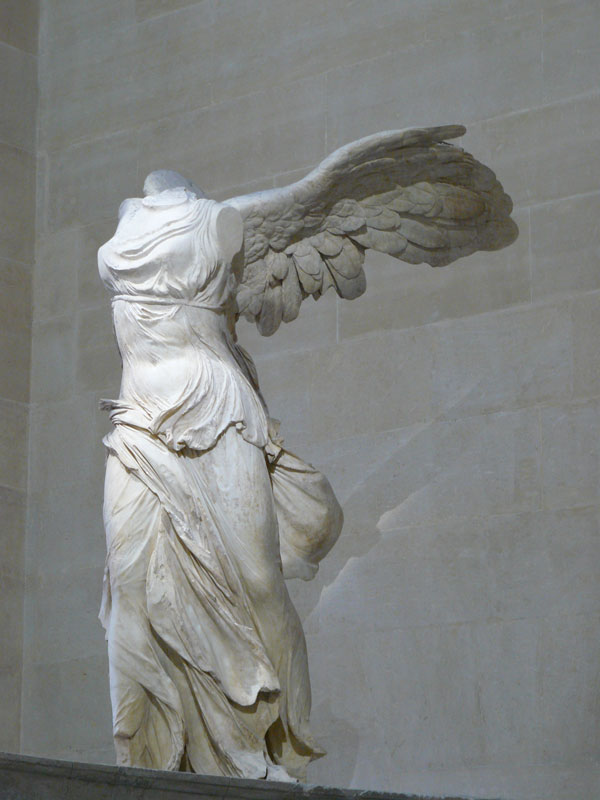 If we take the name of Twitter literally, we see it has the communication of a flock, announcing their location, status, territory, thoughts, somewhat arbitrarily. Like sparrows in a tree, communicating to the networked host.

In other words, one of the great projects of Western humanity over the past one hundred years was to become birdlike, rather than apelike. For whatever reason. 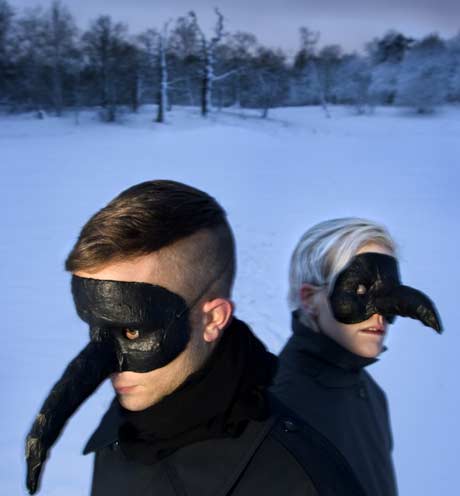