As human beings, born with two arms, two legs, ten fingers and toes, it follows that our common external form also has a common internal form, that is, a common human-nature psychology. This seems readily apparent in both infants and children: we all recognize common behaviours and stages in growth and development.

It also follows that Jung’s archetypes can be described as instinctual thought patterns emerging from our common neural anatomy. As story-telling creatures, these thought patterns are also shared as characteristics of common story characters.

What follows comes from the reading of King, Warrior, Magician, Lover - Rediscovering the Archetypes of the Mature Masculine (1990) by Robert Moore & Doug Gillette. Here, in an description of the King archetype, the authors state that the King is the character who defines The World, in as much as he stands at the centre of an order which is surrounded by Chaos. 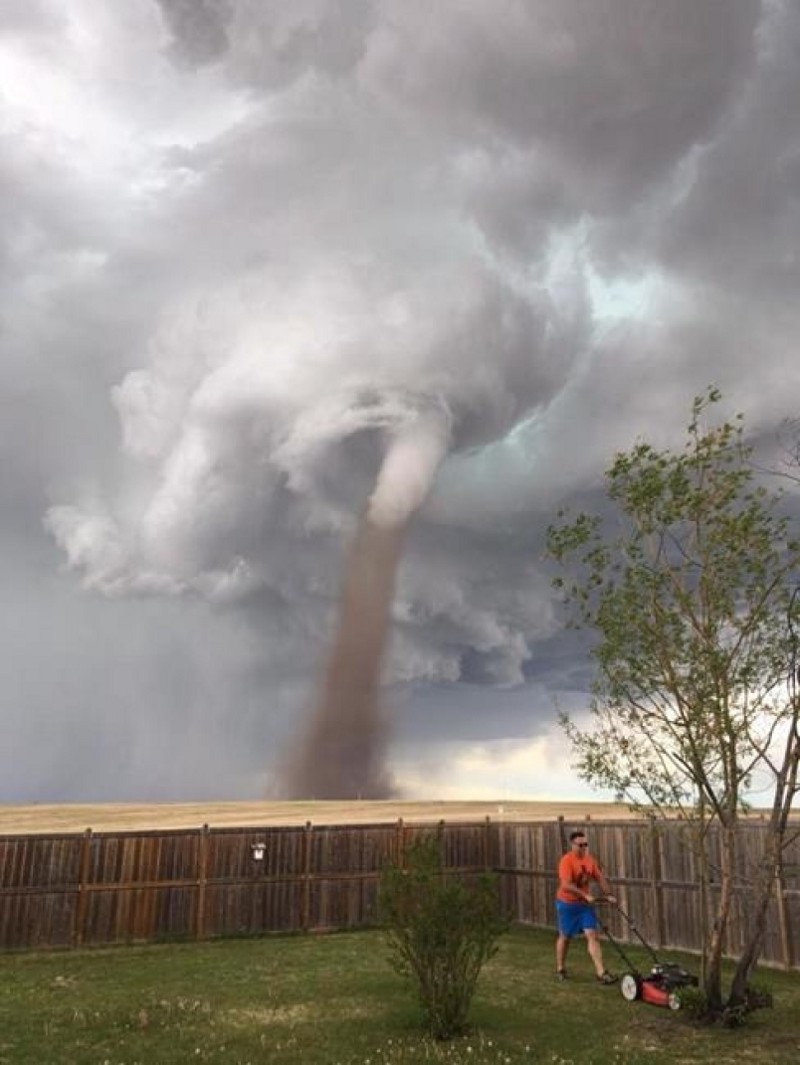 Theunis Wessels has Order to maintain in the face of Chaos • http://www.cbc.ca/news/canada/calgary/three-hill-tornado-lawn-mower-1.4145466

The common human-pattern-instinct (archetype) for the definition of the world, is a circle divided into four quarters, a pattern evident in our maps as the clockwise North/East/South/West. 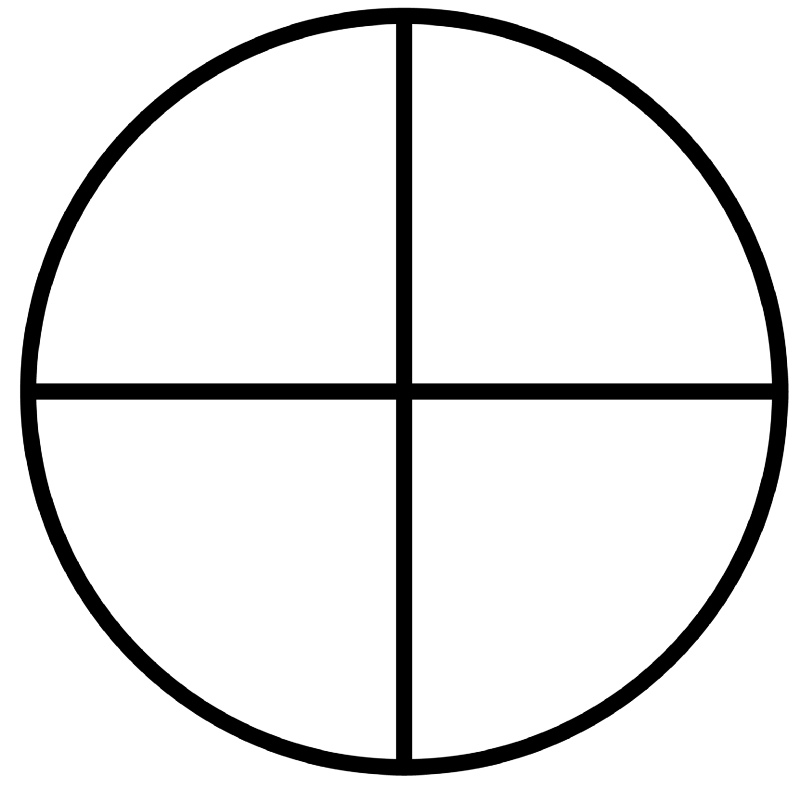 This circle image is what Jung called mandala, appropriating the word from Tibetan Buddhism.

The World is defined by The King and as such that idea lies at its centre. 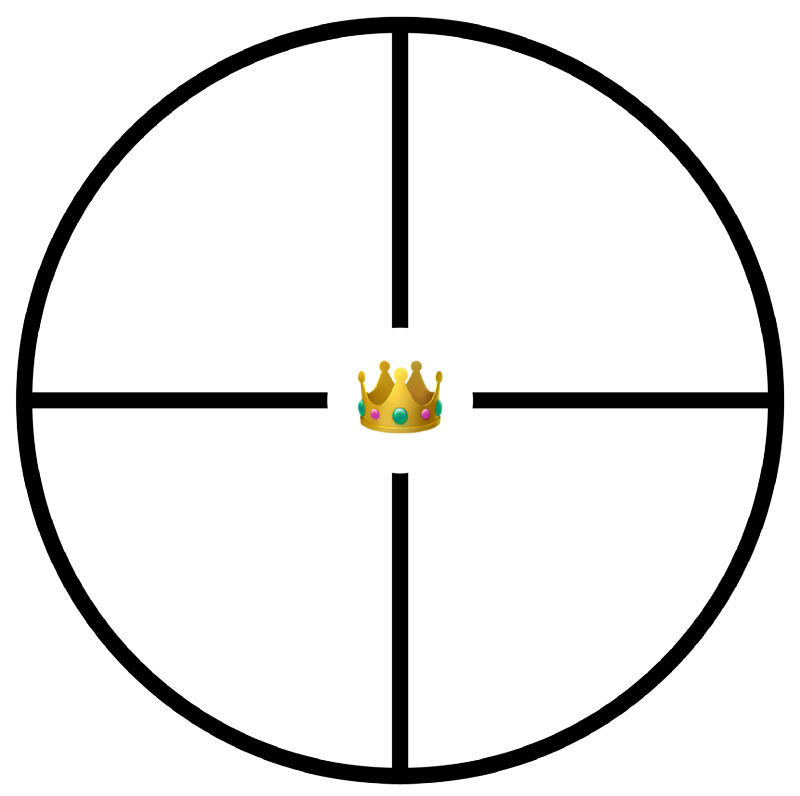 The King instinct-pattern is a psychological core, a centre that one orbits around. “We need to achieve what psychologists call cognitive distance from the King” Moore & Gillette write. “Realistic greatness in adult life, as opposed to inflation and grandiosity, involves recognizing our proper relationship to this and the other mature masculine energies. The proper relationship is like that of a planet to the star it is orbiting. The planet is not the centre of the star system; the star is.” (p.70) 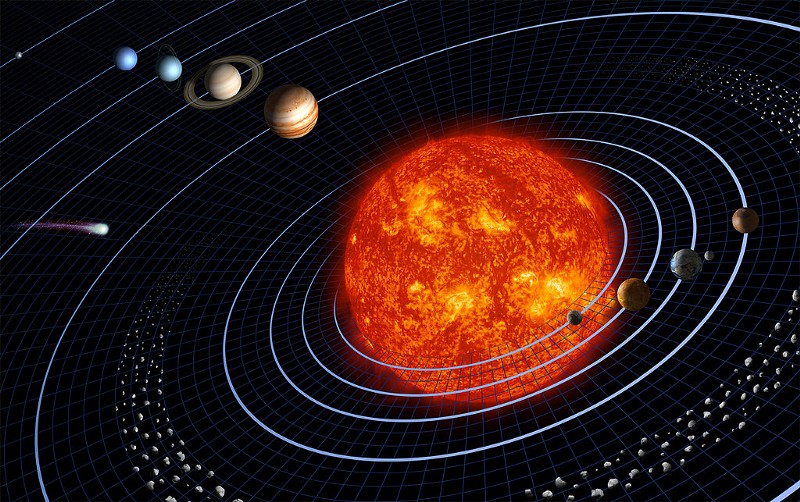 The authors go on to say that mature men need to recognize themselves (that is, their Ego needs to feel subservient to) “a transpersonal Will, or Cause. It needs to think of itself as a steward of the King energy, not for the benefit of itself, but for the benefit of those within its ‘realm’ whatever that may be”.

If one’s Ego instead feels cut-off from King-energy, then they are literally within the King-Shadow, which manifests itself as Tyrant behaviour. Then the Ego thinks itself to be King, rather than a steward of the King. The Ego has fallen into the sun, “The whole psyche destabilizes [while] the planet pretends to be a star.”

“This is the mythological rebellion in heaven, described in so many myths, when an upstart god tries to seize the throne of the High God. (We recall the myth of Satan’s attempted overthrow of God).” (p.71)

With this in mind let us now look with new eyes on an image created 1,500 years ago (526AD). Here we see Christus Rex - Christ The King, his face centred on a four-quadrant circle, the traditional halo. And here we see why Jordan Peterson describes halos as symbolic of civilization. Whereas the Cross with Christian iconography is obvious, it is also archetypically attractive as an instinctual way to represent one’s location in the world. 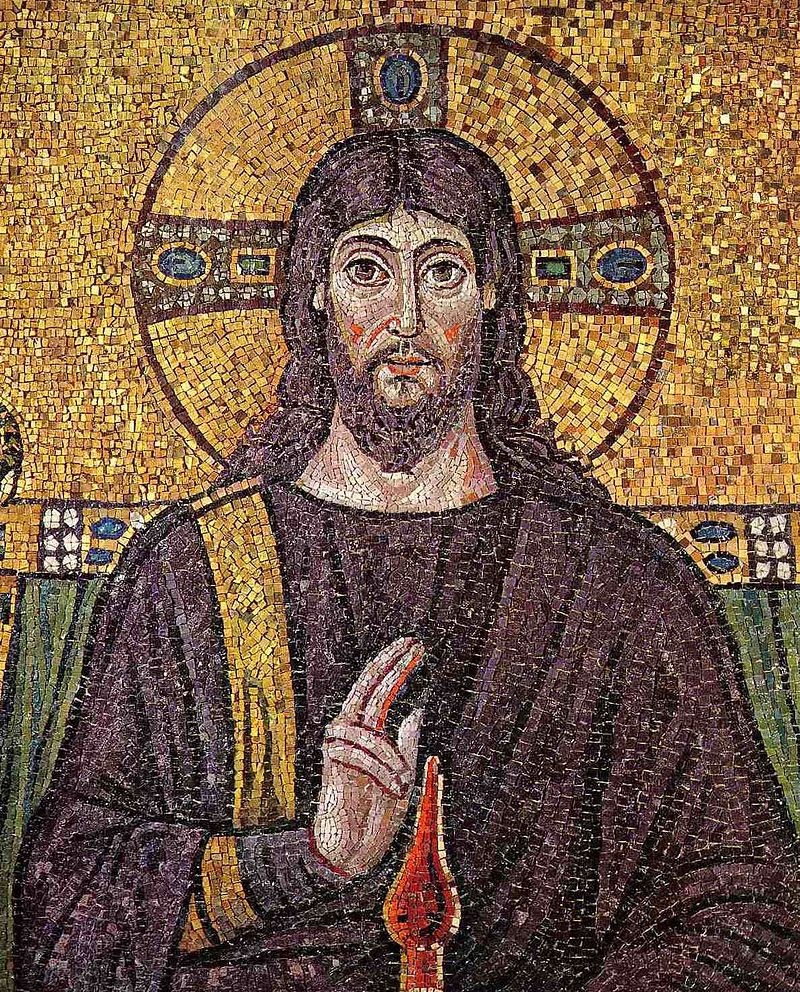